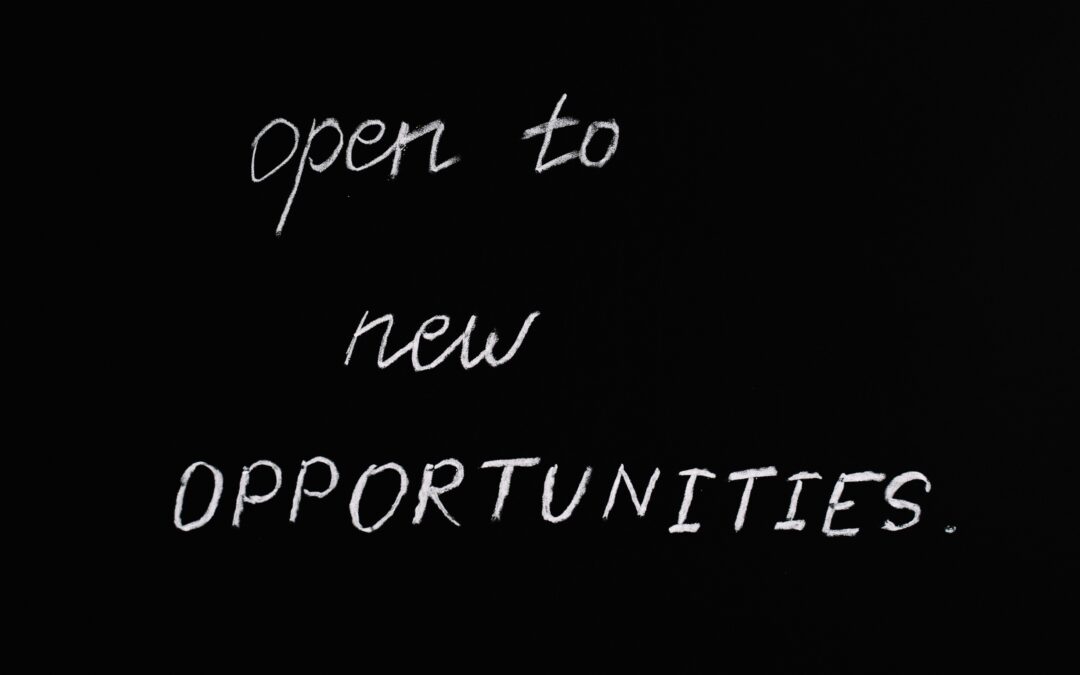 IT’S A NUMBERS GAME BEFORE IT’S A RELATIONSHIP

While planned giving is all about people and relationships, there is also a numbers component to this work. In a study done by Decima Research, roughly 34 percent of those surveyed said they would consider including their favorite charity in their estate plans. So for every ten donors, three to four said they would be open to that conversation. Wow, what incredible news! Sadly, only 17 percent of those donors said that their favorite charity ever asked. I promise you that most of your donors are not being asked (personally) by other charities to consider a planned gift. END_OF_DOCUMENT_TOKEN_TO_BE_REPLACED 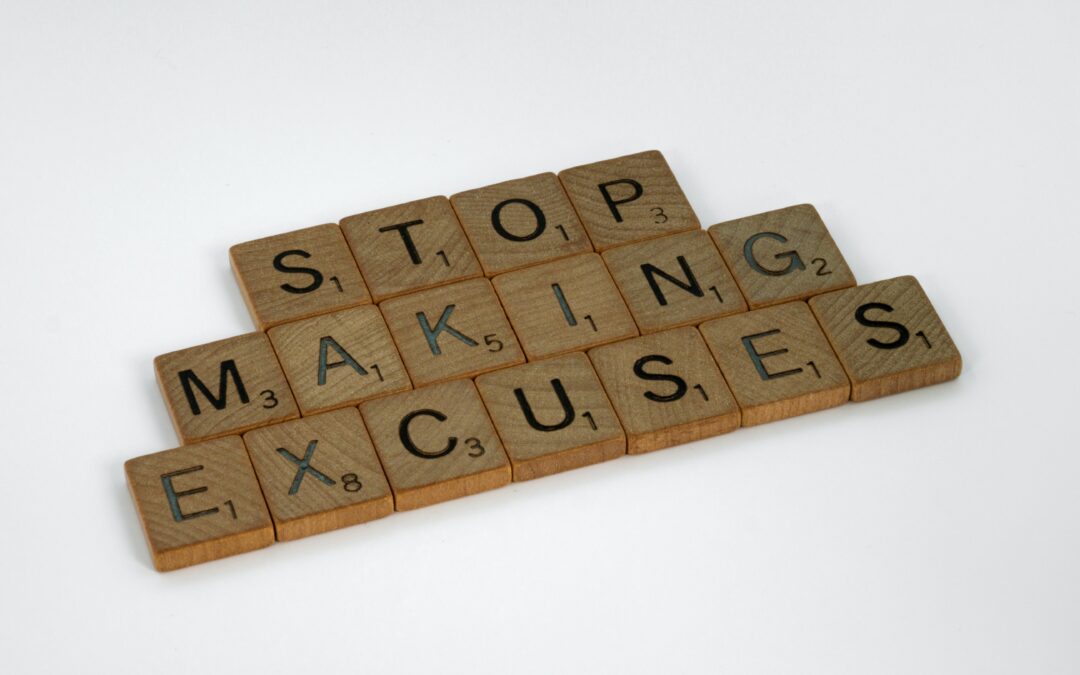 With all the pressure we are under to bring cash in the door, the thought of proactively focusing on planned giving can be daunting. It seems like such a big step that requires too great of a commitment for us to handle. Here are some of the more common excuses I hear from people for not offering planned gift (non-cash options) to their donors and how to refute them. END_OF_DOCUMENT_TOKEN_TO_BE_REPLACED 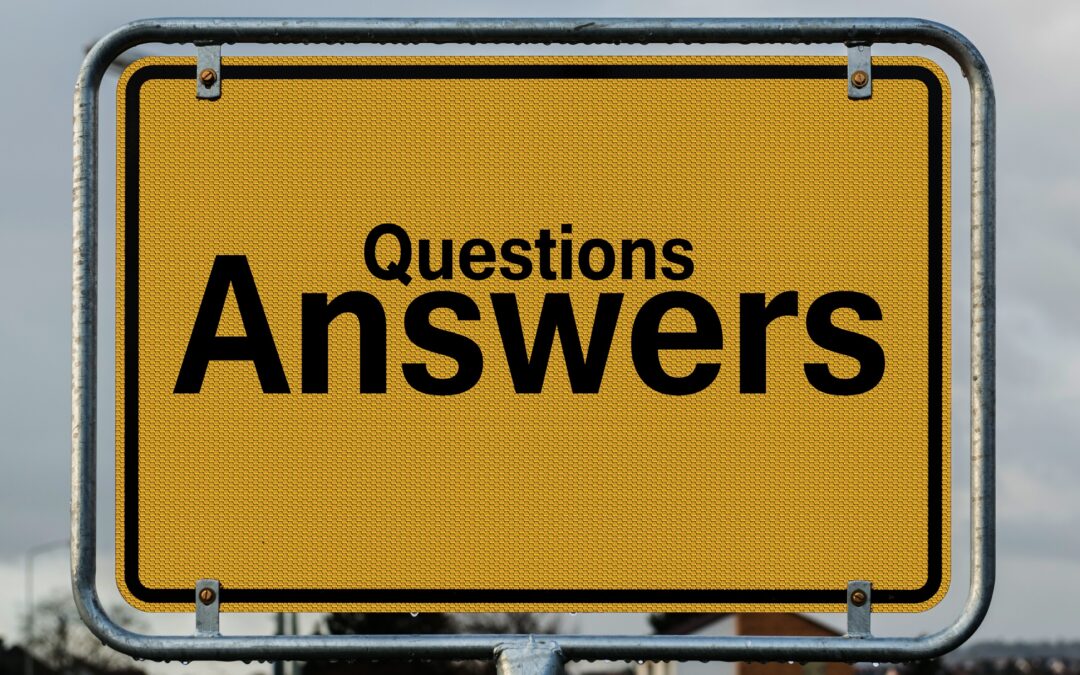 Many people avoid or are reactionary to planned giving conversations with their donors because they are concerned that a donor may ask questions, they won’t be able to answer. Answers come a lot easier when we understand that we don’t need to have all the answers. In fact, it’s not our job as fundraisers to get too deep with donors regarding their taxes and financial issues.